Would you swap places with a Victorian child? 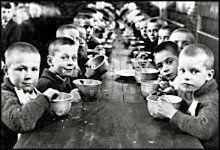 As part of our English and Creative Curriculum, we are investigating what life was actually like for a child during the Victorian era.  You've think you've got it hard? Workhouses, back-to-back houses, no electric, poverty, diseases, poor sanitation were just some of the issues these children may have had to put up with!

Today, 6Ja performed their class assembly all about a national holiday which Americans will be celebrating this weekend - Thanksgiving.  Did you know that Thanksgiving is one of the major holidays in America, along with celebrations such as Christmas, Easter and New Years Day?  Neither did we!

Believe it or not, it’s been a yearly tradition in the United States since 1863 when the President, Abraham Lincoln, proclaimed a national day of thanksgiving to be celebrated on the 4th Thursday in November.  Ask one of our 6Ja minions and they'll be able to tell you all you need to know!

Scarlett is a young member of a fictional minority community, who are being persecuted by a rival group. When her best friend is attacked, she becomes confused and upset. As she wonders what she can do to help her community, she meets someone who persuades her to consider a violent response. Children are guided through a process where they created a campaign to challenge extremist ideas and promote social responsibility, tolerance and respect.

A superb piece of drama that told a poignant message relevant to today’s world. Fantastic, meaningful discussion of the five British values that we want our children to respect, for themselves and for society as a whole.

Well done to 6Ja who received the 100% attendance award this week!  Extra play and Golden Time to a well deserving class. 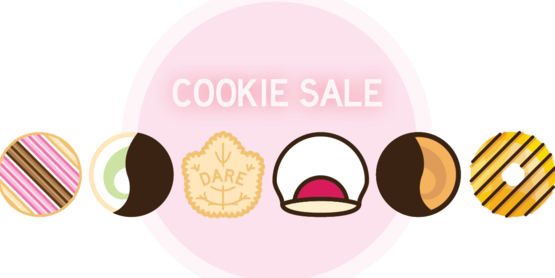 A BIG thank you for all donations for our Year 6 Cookie Sale.  A whopping £85.75 was raised, which will be put towards our future trips. 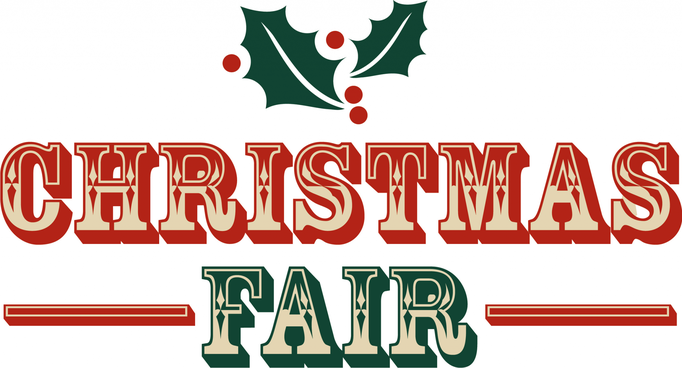 A great time was had by all at our annual Christmas Fair.  6Ja alone raised over £100 - well done minions!