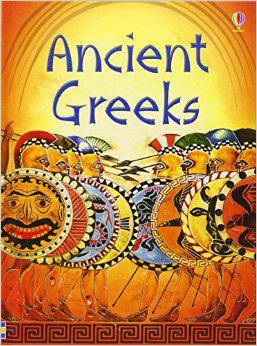 Welcome back!  Hope you've all had a super holiday and ready for the new term.  'GROOVY GREEKS' is our topic for the next few weeks where we'll be discovering just how lethal the Greeks were, as well as what life was like growing up in the different Greek states and researching the many different gods and goddesses that they believed in. 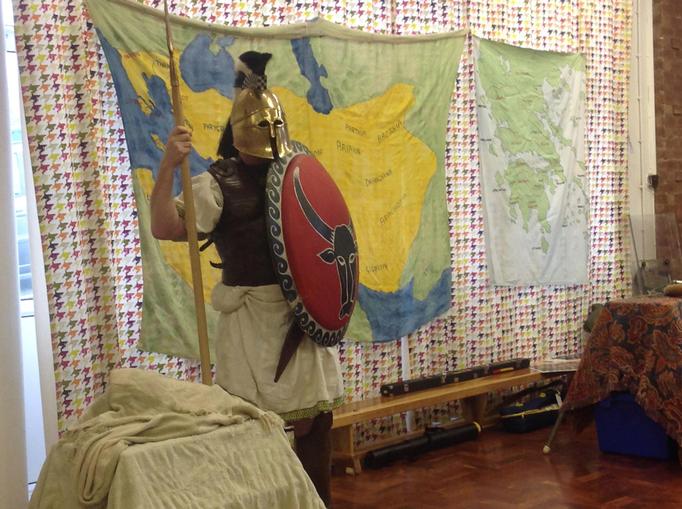 WOW!! What effort many of you put in for today's Greek Day - you all looked fantastic!!!  It was great to see so many Greek Gods and Goddesses represented, from Artemis, Hades and Athena to Poseidon and Aphrodite. Well done all of you!

Well, who knew that the Greeks were such a dangerous bunch?  From the civilised Athenians, who were educated and believed in democracy, to the Spartans, who lived under strict laws made by the Kings and were educated to be the strongest, bravest and toughest of all!  Not to mention all the famous legends and myths which were re-enacted by some of our very talented thespians.  A great day was had by all!!  Take a look at how the day went.

Trying on the props...

Who dares wins: have you got what it takes to survive?

Ever wondered about the wilder side of the world?  This term we're going to be investigating and exploring some of the earth's extremes from raging tropical storms, erupting volcanoes, towering tsunamis to terrifying tornadoes and severe flooding.  Come and join us... 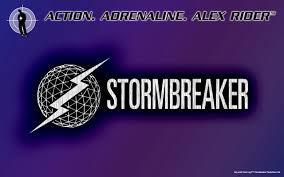 Forcibly recruited into MI6 after the mysterious death of his guardian, fourteen year old is sent to Alex to infiltrate the organisation of a sinister billionaire.  Within days he's gone from schoolboy to super spy  - and it looks like his first assignment may be his last... 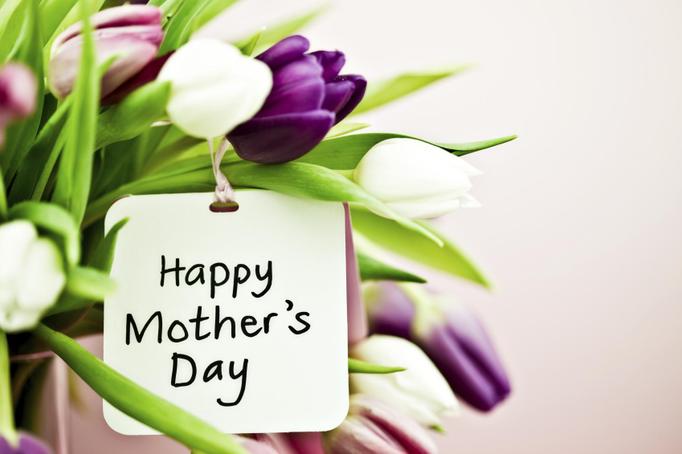 To someone special on Sunday… 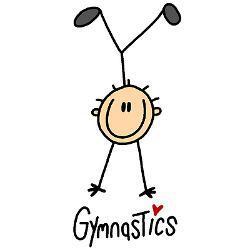 Do you have trust in people?  Well take a look at what is achievable when you and your partner  work together cooperatively.  Who would have thought it would be possible to create these superb balances! 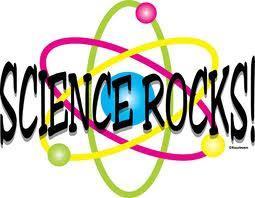 What a fantastic afternoon!  Every single one of you worked your socks off and worked collaboratively together to produce  super display boards, showing your science investigations. Take a look at our photographs...

But there could only be 2 winners...